Switch to the dark mode that's kinder on your eyes at night time.

Switch to the light mode that's kinder on your eyes at day time.


Tencent announced a PUBG Mobile-themed Web series for Indian fans earlier this month. Titled “Dosti Ka Naya Maidan”, the teaser trailer for Tencent’s Web series has now dropped. From the trailer, it is evident that “Dosti Ka Naya Maidan” revolves around the hostel shenanigans of a group of young guns, the bond of friendship, and of course, a heavy dose of competitive PUBG Mobile sessions and references. Additionally, it appears that PUBG Mobile will soon add a drone item to let players remotely scout their surroundings. Moreover, a new PUBG Mobile Lite update has introduced the 4v4 Team Deathmatch mode to the game.

The Dosti Ka Naya Maidan’s trailer shows the adventures of a hostel-dwelling group of youngsters, who are obviously hooked to PUBG Mobile, drop a tonne of PUBG references, and even suggest exacting revenge by killing enemies in the game’s Erangel map. Some of the quips are clever and the casting seems fine as well, but we’ll reserve our judgement for now. The first episode of Dosti Ka Naya Maidan will be out on December 24 and can be watched on the PUBG Mobile India Official channel on YouTube.

Over to the game itself, it appears that PUBG Mobile is taking a lot of inspiration from its rival – Call of Duty: Mobile. A YouTuber has shared a PUBG Mobile gameplay video where the player can be seen flying a white drone to scout the area. It appears that the drone is only for reconnaissance (or recon), and not actually killing enemies. In the case of Call of Duty: Mobile, players can do recon and also destroy enemies by summoning the hunter killer drones. However, there is no word when the drones will make it to the stable build of PUBG Mobile. 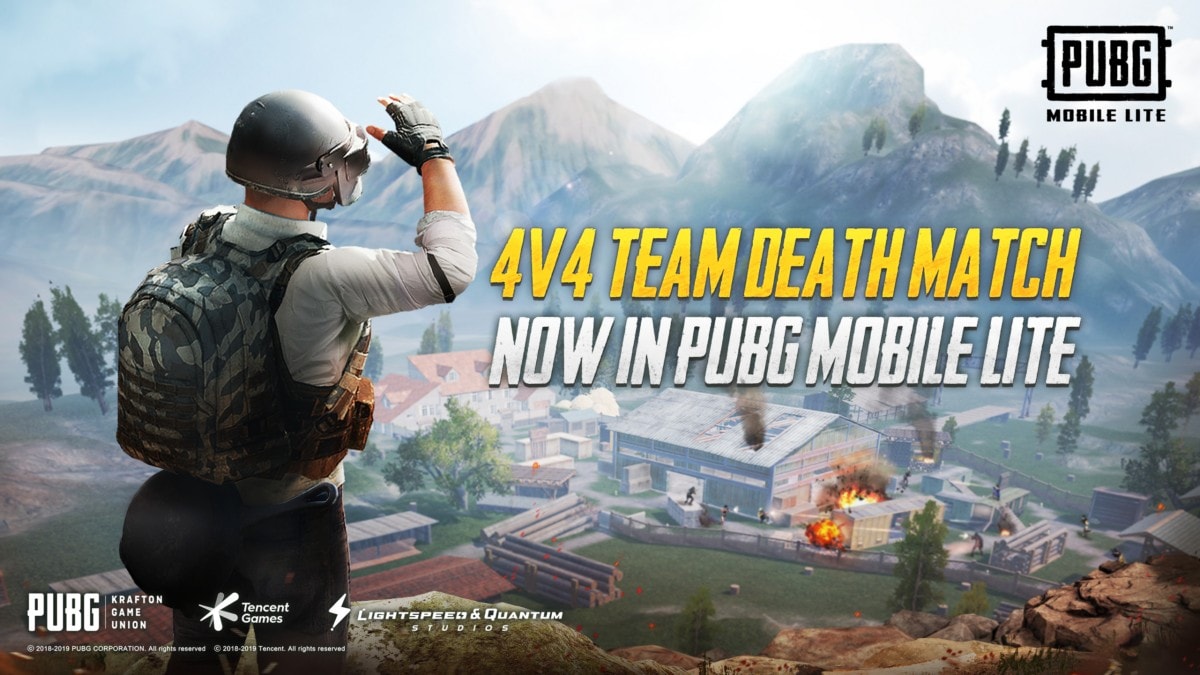 Get the best viral stories straight into your inbox!

Back to Top
Close

Hey Friend! Before You Go…

Get the best viral stories straight into your inbox before everyone else!